50 years ago, the riot that broke out at the Stonewall Inn, New York, during the night of June 28th 1969 made history by sparking a sequence of events that led to Pride protests and parades all over the world to this day. While Stonewall was definitely not the first riot against police violence and heteronormativity, the anger, demonstrations, mobilisation and sense of community it created made it an important touchstone of queer liberation. And while we’ll never know ‘who threw the first brick’, and while the group of people at Stonewall that night was extremely mixed, we know for a fact that three icons were at the forefront of this and the following uprisings: Marsha P. Johnson (trans black woman, activist & sex worker), Sylvia Rivera (Latinx trans woman) & Stormé DeLarverie (African-American butch lesbian drag king).

SAY THEIR NAMES. And ask yourself: How queer & intersectional (i.e. fighting for the rights of EVERYONE on the LGBTQIA+ spectrum, of people of colour, of non-conforming people, of sex workers, of those with disabilities, of those living in poverty, and speaking out against state/police violence and oppression of minorities) is YOUR Pride?

No Pride for some of us without liberation for ALL of us.
— Marsha P. Johnson

Pride may be a party now in many places, but it is first and foremost a PROTEST. And there is still much to fight for. 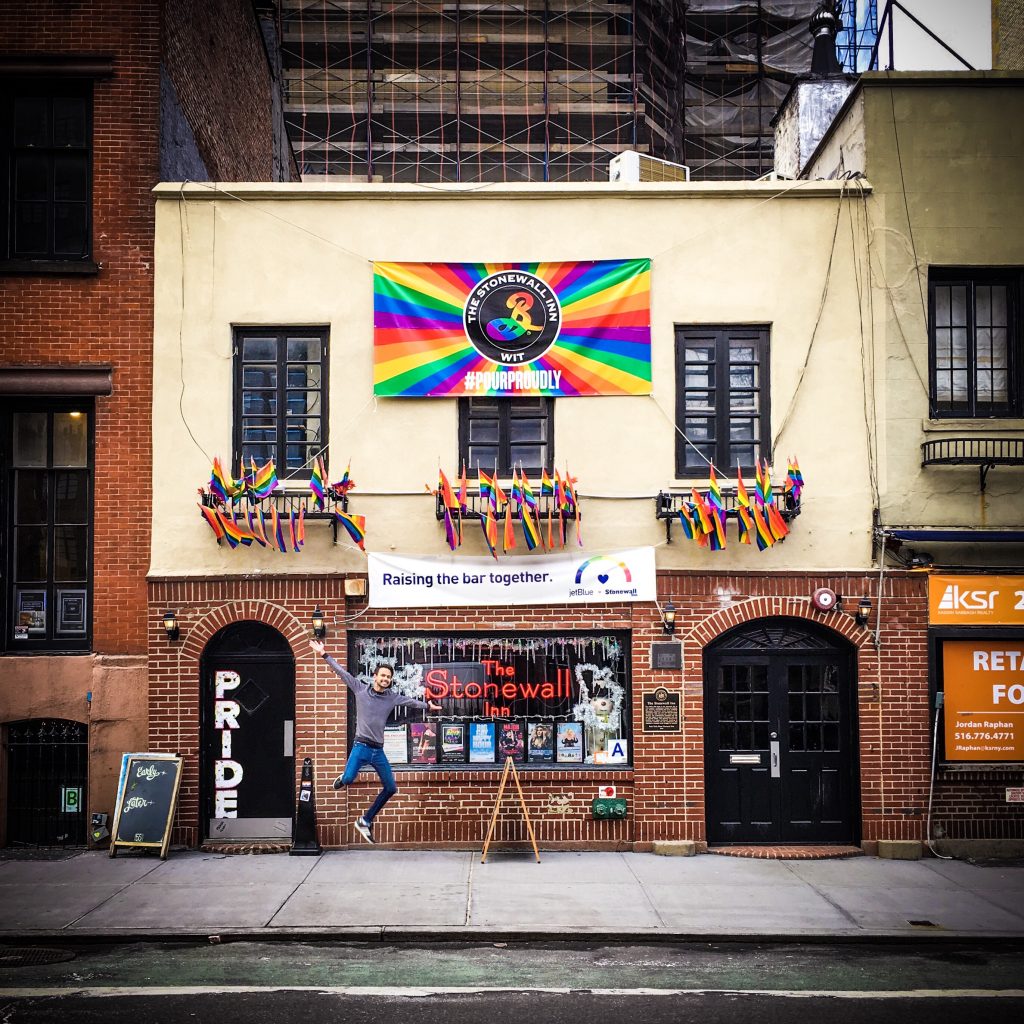