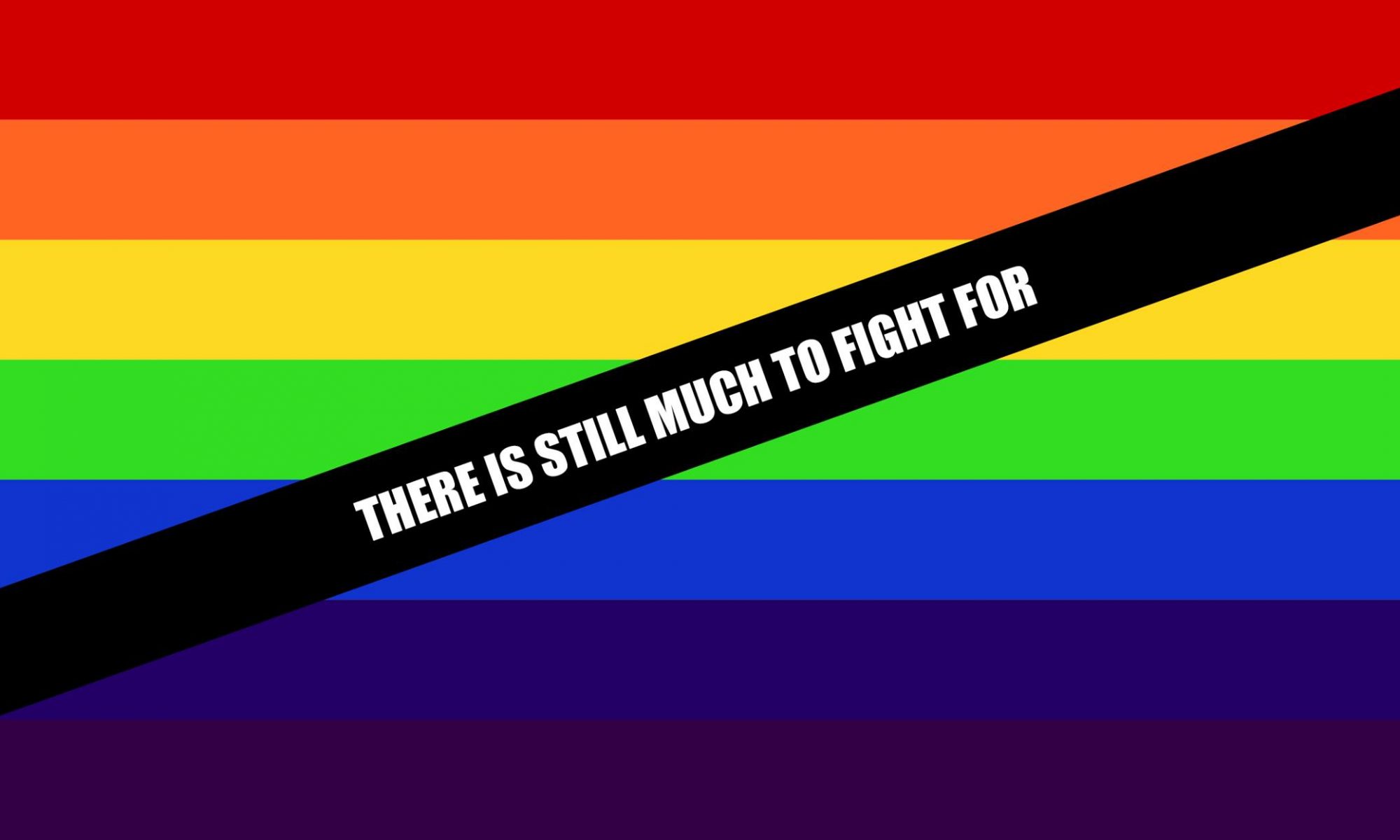 ‘Are you a girl or a boy?’ Whenever someone asked me this question before I was a teenager, my usual—sincere—answer was always ‘both equally’. Looking back now, I guess I was trying to make sense of all the things I was feeling, and while being fully aware that these feelings were perhaps not very similar to what most of the other kids my age were experiencing, I still chose to be as honest as that, because I believed I was right to express myself and not hide behind a façade.
Unfortunately, this only added to the list of irrational reasons many children around me had for picking on me, even bullying me. The young me was not only adopted (Dutch while he looked Sri Lankan), way too smart and not afraid to show it, sensitive and easily brought to tears, inclined to fraternise not only with boys but with girls too (a cardinal sin at that age) and not good at sports (at all!)—he also proclaimed things like ‘I’m half-girl, half-boy’. To many of the kids around me that was funny, weird, and enough to cause taunts such as ‘See whether you can find your pencil case, haha!’ ‘Shouldn’t you use the girls’ toilet?’ ‘I don’t want him on my team, you take him!’ ‘Girly-boy’—etc. etc.
As a result, my childhood consisted of balancing between the extremes of enjoying respect, praise and acceptance from more mature peers and adults (most of whom probably had no idea about my torments) for my creative and intellectual talents on the one side, and on the other side dealing with the permanent feeling of not fitting in, being excluded, picked on, sometimes harassed to the point where I dreaded going to school and wished illnesses upon myself that may or may not have been ‘real’ in order to be allowed to stay at home.
In the background of all this, while I was growing up in Sri Lanka, a civil war raged that was confined mostly to a remote part of the island but often randomly bled over into the capital city, where I lived and went to school. Fear of violence became real for me when I realised the bakery I had visited on a school trip had been blown up the next day, and there were numerous assassinations and bomb blasts in the capital during the time I grew up there—some of them just around the corner from where I lived.

Fear of being picked on, fear of being bullied, fear of falling prey to random or directed acts of violence, fear of just being—despite having brushed past all of these at some time in my life, I’m glad to say I don’t feel any of these fears on a regular basis any more, and have not felt them for many years (although it took a while to grow past most of them, as moving back to the Netherlands during puberty was also not the easiest experience, and I was much less open as a teenager than I had been as a young child, trying—and failing—to blend in unconspicuously). Granted, there are still things that can trigger a memory of a fear—be it a single word from an ignorant person, a glance from someone in the metro, a news report from France or the Middle East—but I can only say that in my present life, I feel truly safe being who I am, saying what I want to say, loving who I want to love, dressing the way I choose to, without feeling fear as a result.
Instead, there are many moments when I realise how lucky I am to be so free and prosperous. Being adopted, I am fully conscious of how my present life is the result of many random events that could have gone very differently, and the freedom I experience today is a combination of the creative and intellectual genes I inherited from my birth parents, the support and love and life lessons of my adopted parents, plus many instances of being in the right place at the right time, hard work, and perhaps daring to follow my intuition when faced with difficult choices.

At the same time, there is a constant awareness that this life is a bubble that could easily be burst or easily not have happened as such at all. The freedom I experience is not something I can take for granted, knowing that that freedom is given to what is sadly only a minority of people on this earth, while the majority lives with fear on a daily basis—fear to express themselves, fear to be who they really are, fear to love who they love, fear of not living to see the next day. That dichotomy is, to me, what celebrating Pride is truly about. Of course, it’s a beautifully diverse and colourful party that attracts a lot of attention. However, its main purpose is not only to celebrate this life of prosperity and freedom, but also to realise how much still needs our attention when it comes to fostering love, understanding and acceptance—not only in the places which are far away from us and news of which reaches us on an almost daily basis, but also in the places we have direct influence on, such as the schools where we teach, the companies where we work, the children’s choirs, orchestras and sports clubs that we lead—the list is endless.

So today I celebrate without fear, and think of all those for whom I wish the same someday, possibly my contributing to their achieving that—and, when that is impossible, hoping they will encounter a stroke of good fortune to escape their fear-ridden situation, find a friend, or find it within themselves to truly express who they are and love who they love. There is much to celebrate, but also much still to fight for. Happy Pride!